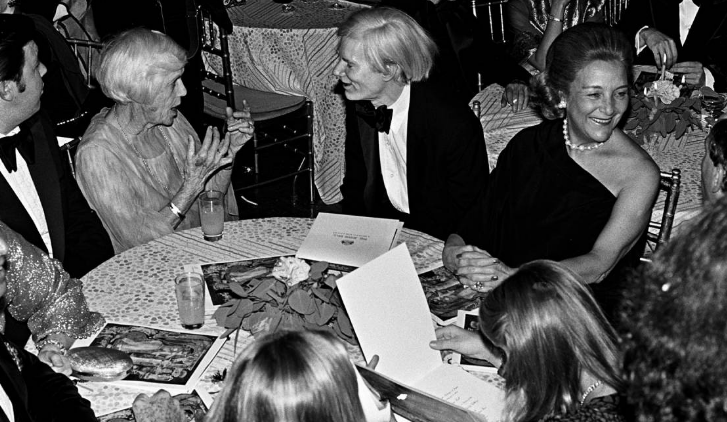 Several decades before the invention of reality TV shows and the impact of social media on the blazing rise to fame, the father of pop art, Andy Warhol, laid the foundation for today’s celebrity culture by predicting, in which it is probably his most remembered phrase, a future where everyone would have their 15 minutes of fame. Since his adolescence, a fragile and misfit Warhol dreamed and drew from his bed a world of celluloid that at that time seemed inaccessible. Undoubtedly, New York, a city in which he made his way into the field of illustration in the late 1940s, would mark a defining turning point in his career. The Big Apple was also the city where he was able to observe closely the glamour that surrounded the lives of characters that, like the writer Truman Capote, had fascinated him since his youth. At that moment he was clear about the great goal he wanted to achieve: fame, money, luxury and an entourage of journalists in his wake.