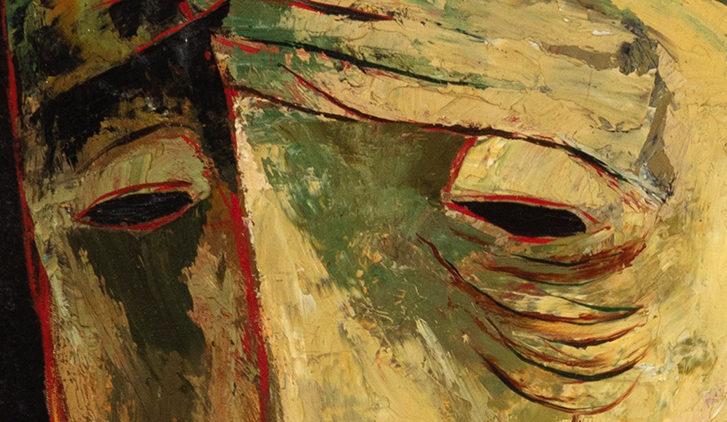 The commitment of Ecuadorian Oswaldo Guayasamín with the oppressed classes and aboriginal cultures, made him one of the most appreciated Latin American painters, a status that decades after his death he continues to preserve.

His indigenous roots are showed in each of his creations, from those early expressionist works in which he remembered the death of so many children (including his best childhood friend) in the Four-Day War, to the mature works in which the great themes are universalized: the mourning of a mother, the burden of colonialism or xenophobia.