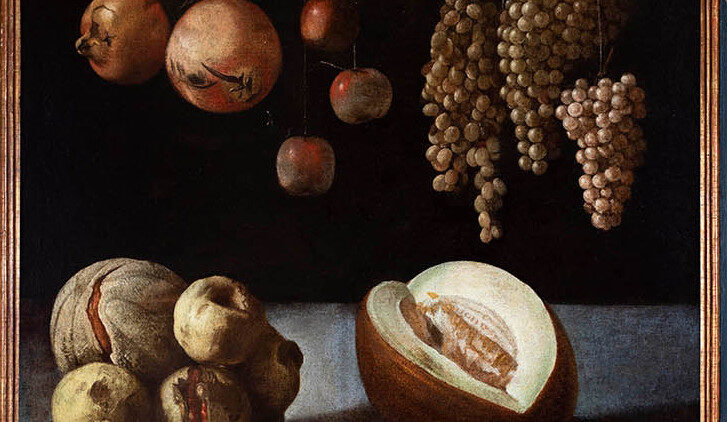 Outstanding works from the Renaissance, Baroque and Rococo periods coincide in the auction on Thursday, December 10.

Of the most important pieces collected by Setdart in his Alta Epoca online gallery, it is worth mentioning, in the first place, the portrait of the monarch Felipe III made by the Valladolid painter Juan Pantoja de la Cruz (see batch 35119802). The artist translates the regal bearing with singular skill, faithfully describing an outfit characterized by the richness of the qualities and the presence of symbols such as the Golden Fleece, which is arranged on the armor. This one, full of brocades and allegorical allusions, is inspired by the garrisons commissioned in Milan when the monarch was an infant (currently kept in the Royal Armory of the Royal Palace in Madrid). With a long bust and against a background in which the drapery stands out, the work presents aesthetic patterns similar to those seen in the portrait of Felipe III by Juan Pantoja in the Prado Museum.